Please call me back

Please call me back

Our corporate culture is based on a passion for innovation and technical excellence.

More than thirty people with different academic and economic backgrounds work at our headquarters in Winterthur in the fields of software and mechanical engineering, research and development, production, sales, customer service as well as corporate finance and administration.

The management team consists of experienced entrepreneurs and senior executives who bring many years of international business and technology experience to our fast-growing company. We live the values of our corporate culture and work tirelessly to help our team grow, grow and be successful.

Management and Board of Directors

Management and Board of Directors 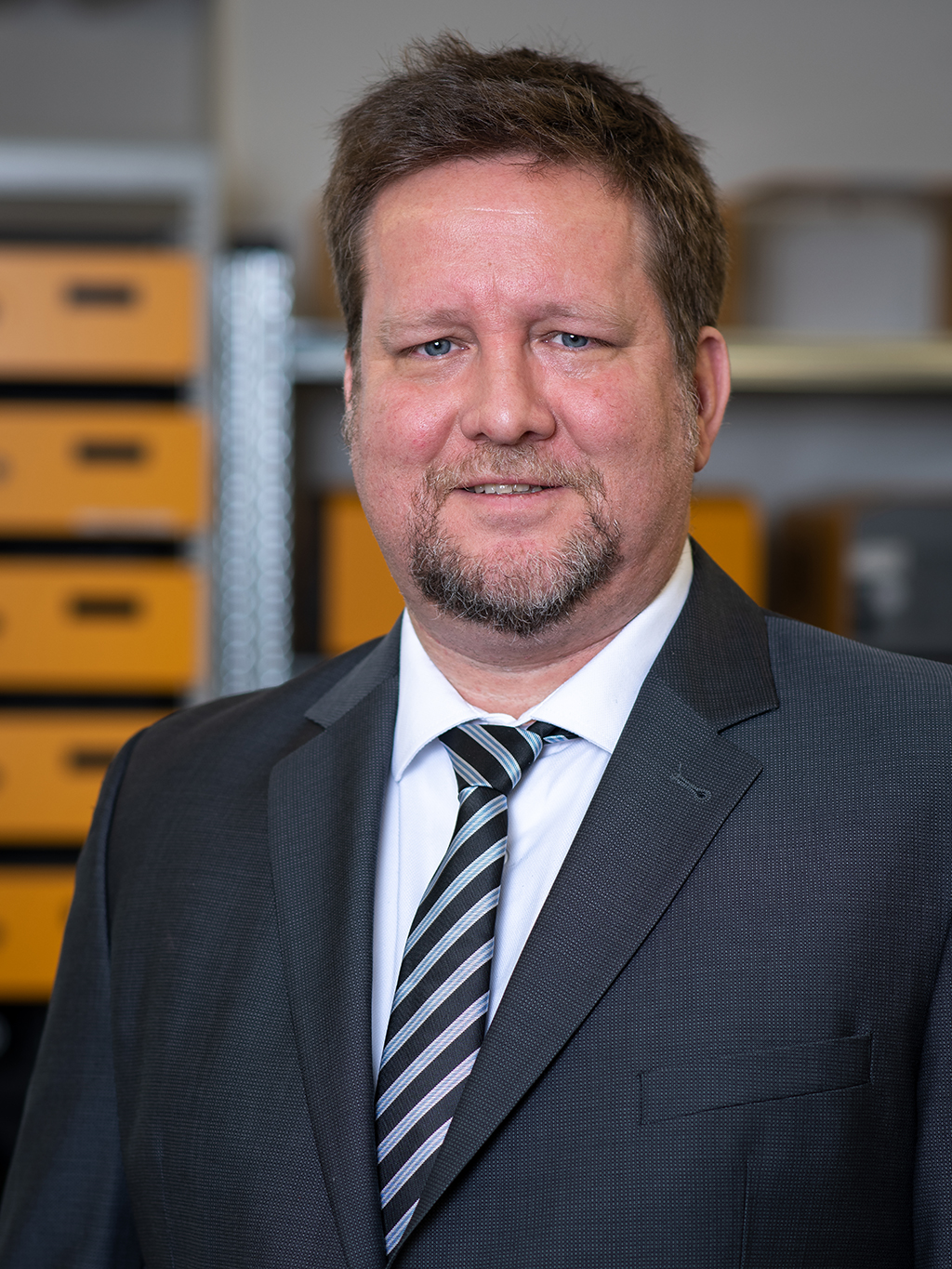 Andor co-founded coatmaster AG (formerly Winterthur Instruments AG) together with Nils. He has twelve years of professional experience in leading product and software development projects as a senior engineer.

Andor co-founded coatmaster AG (formerly Winterthur Instruments AG) together with Nils. He has twelve years of professional experience in leading product and software development projects as a senior engineer. Since 2007, Andor Bariska has been a lecturer and project manager at the ZHAW, specializing in the development of numerical methods for data analysis. He holds a diploma in electrical engineering from the Rapperswil University of Applied Sciences and an M. Sc. in mathematics with summa cum laude from ETH Zurich. He has also been awarded various business awards. Until the end of April 2019, Andor was CCO responsible for the worldwide sales and distribution. Since then he has been focusing as Global Account Director on the acquisition and management of global key accounts. 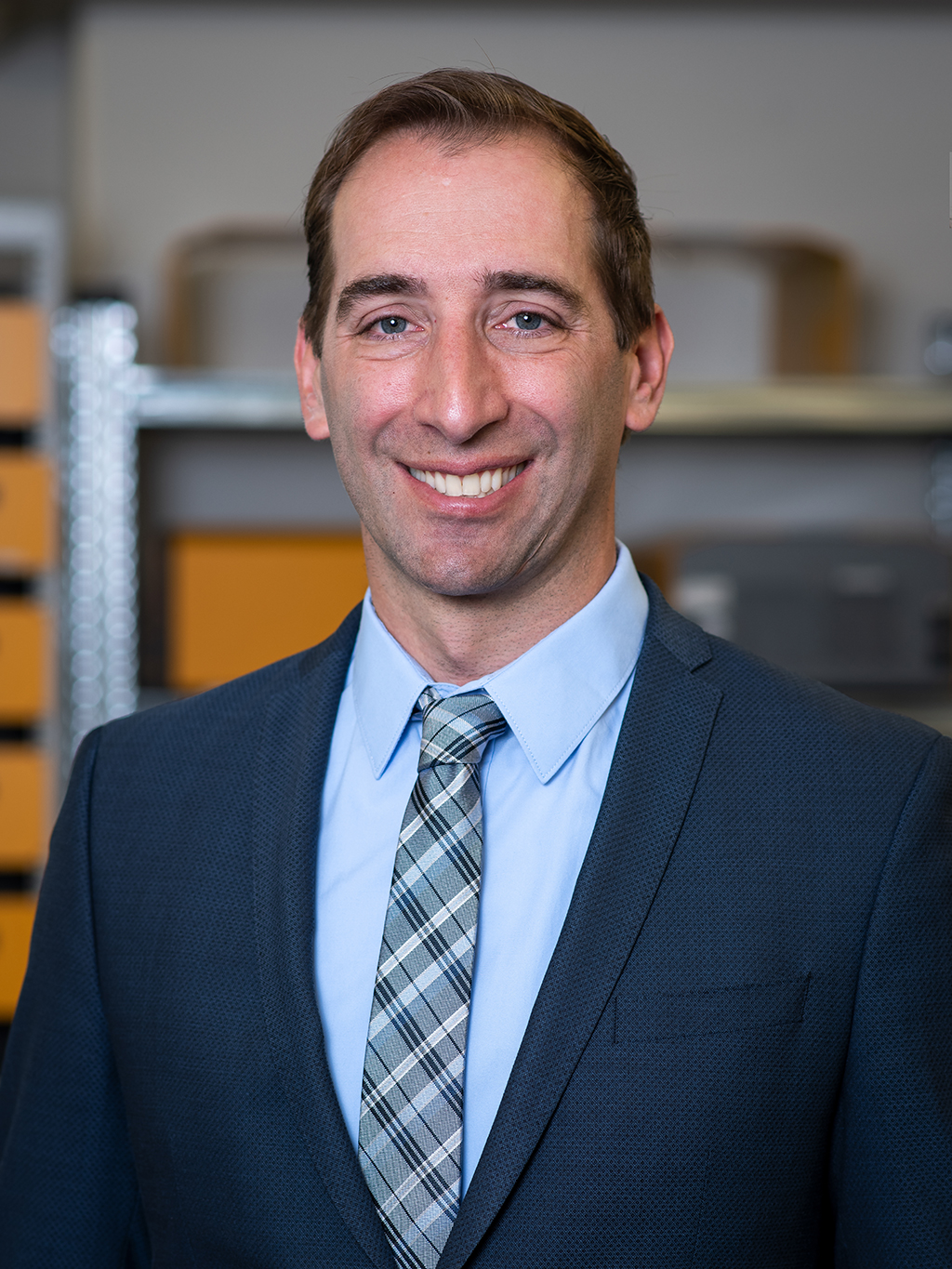 Nils co-founded coatmaster AG (formerly Winterthur Instruments AG) in 2011. He has 20 years of professional experience in the field of applied optics. He received his diploma at the Gerhard-Mecator-University Duisburg and received his PhD in physics with distinction at the University of Augsburg.

He is a member of the Elite Network Bayern-Alumni and author of more than 100 publications and patents. Since 2007, he has been professor at the Zurich University of Applied Sciences (ZHAW) and head of the optoelectronic research laboratory group, which consists of an international team of scientists and engineers. He was head of numerous R&D projects in the field of industrial materials and surface testing (in cooperation with DAX30 and other major European companies). Nils was CEO of coatmaster AG until April 2019. As of May 2019, Nils will focus as Executive Director on the strategic business development, the support of major international customers as well as the further development of the coatmaster technology and its establishment as a global industry standard. Nils is also a non-executive director of a non-profit organization based in Winterthur. He has received numerous awards and prizes for his work as a scientist and entrepreneur. 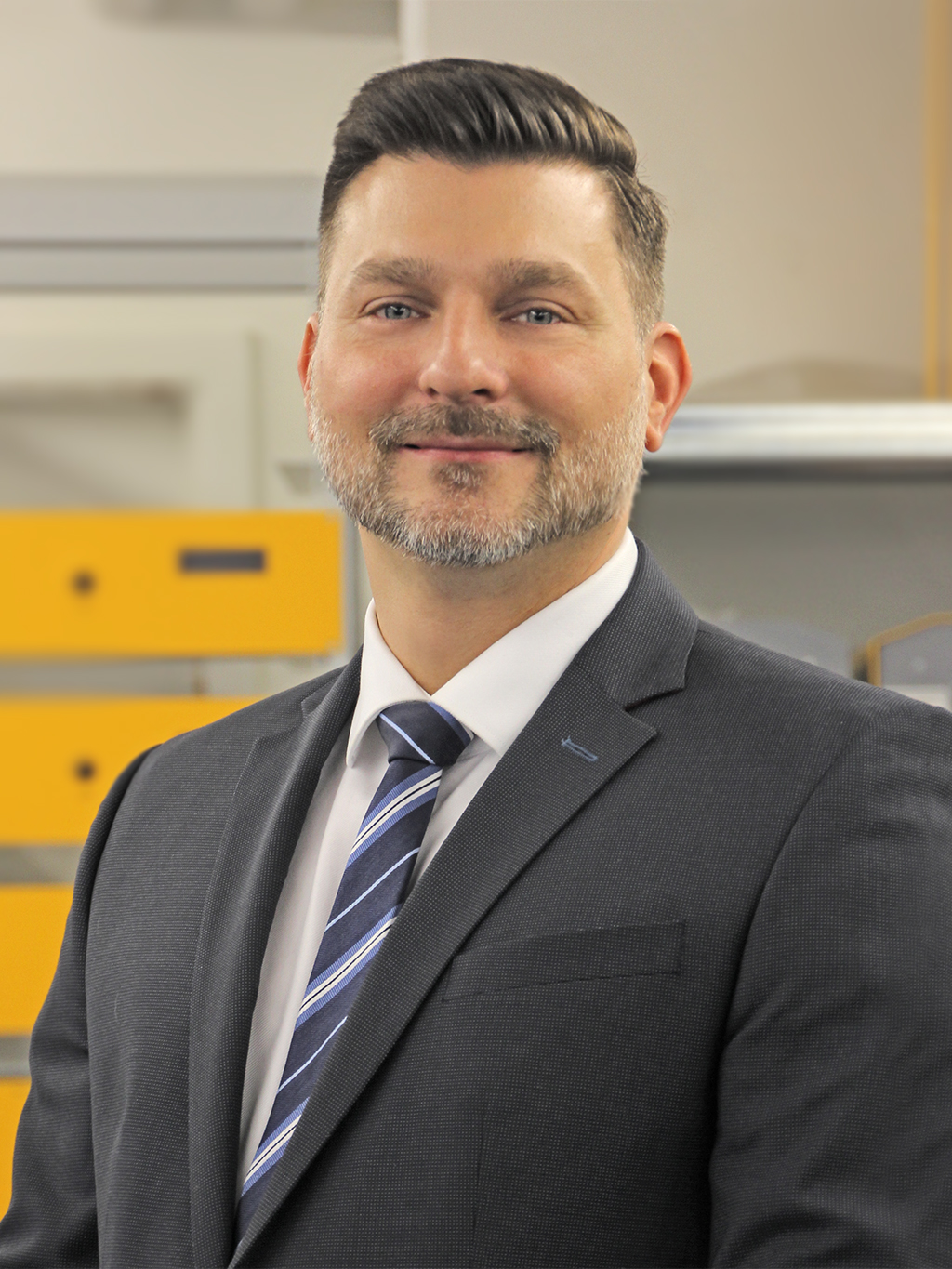 After completing his educational qualification in the field of industrial painting technology, Kai Altenburg has been in charge of leading jobs in well-known companies in the surface technology sector.

He was trained in the renowned management school Swissmem to become a Production Manager with Advanced Federal Diploma of Professional Education and Training. In addition to extensive knowledge in the area of wet coating application, he has many years of experience in the powder coating sector. He is a proven expert in quality management and occupational health and safety. As a Qualicoat member he is very familiar with the quality requirements of the industry. 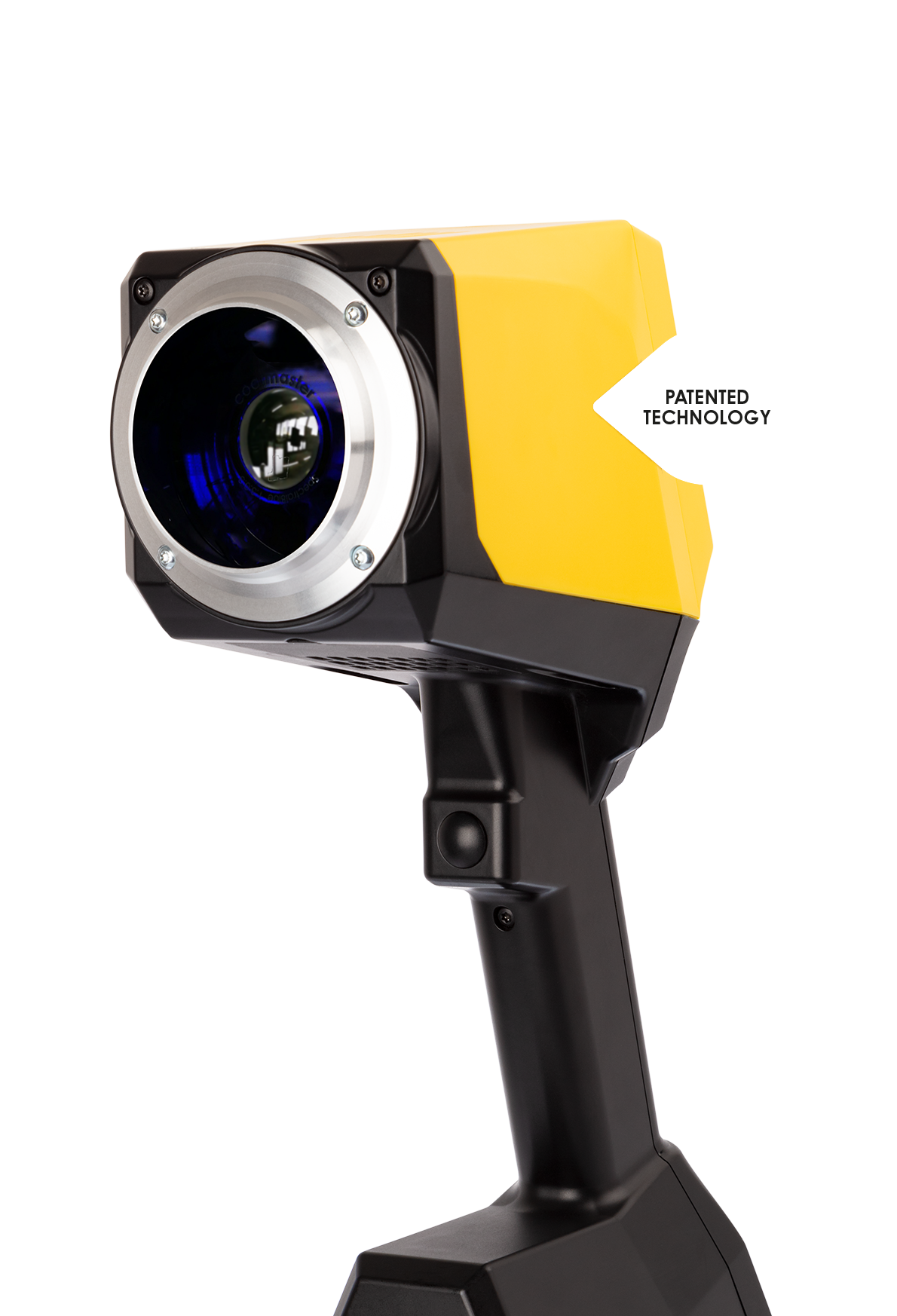 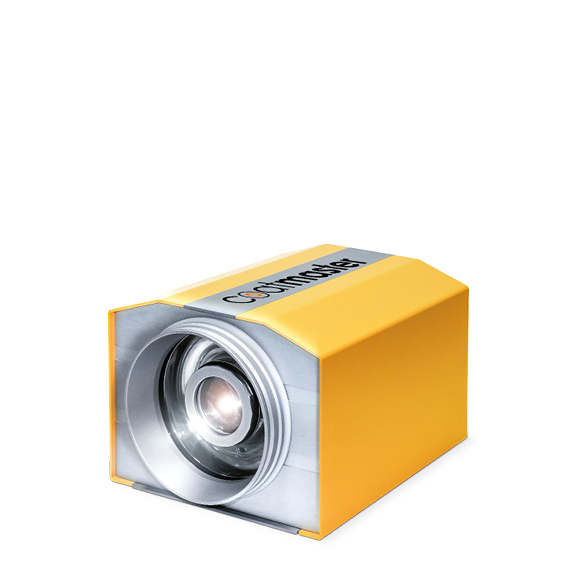 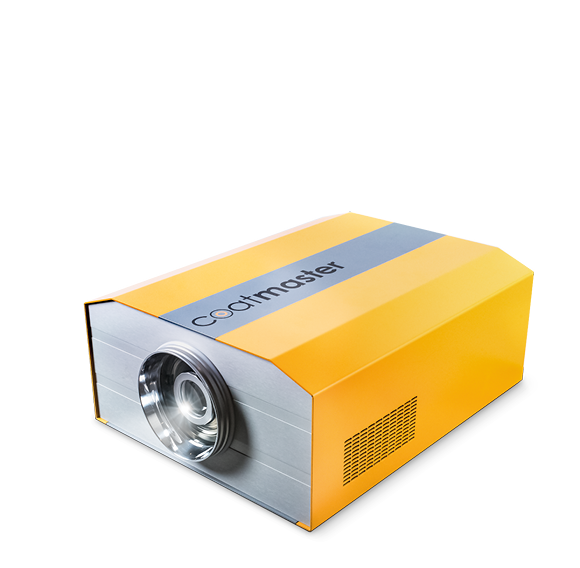 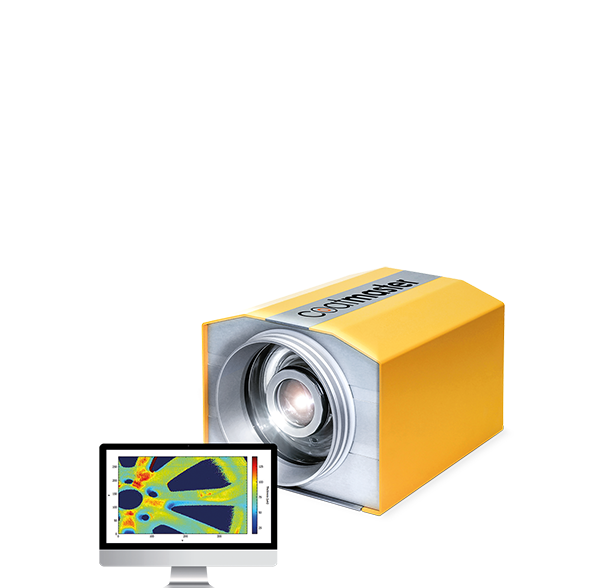 We use cookies and Google Analytics so that we can continually improve our website and provide you with the best possible information. By continuing to use the website, you consent to the use of the above services. For more information, please see Terms & Conditions.